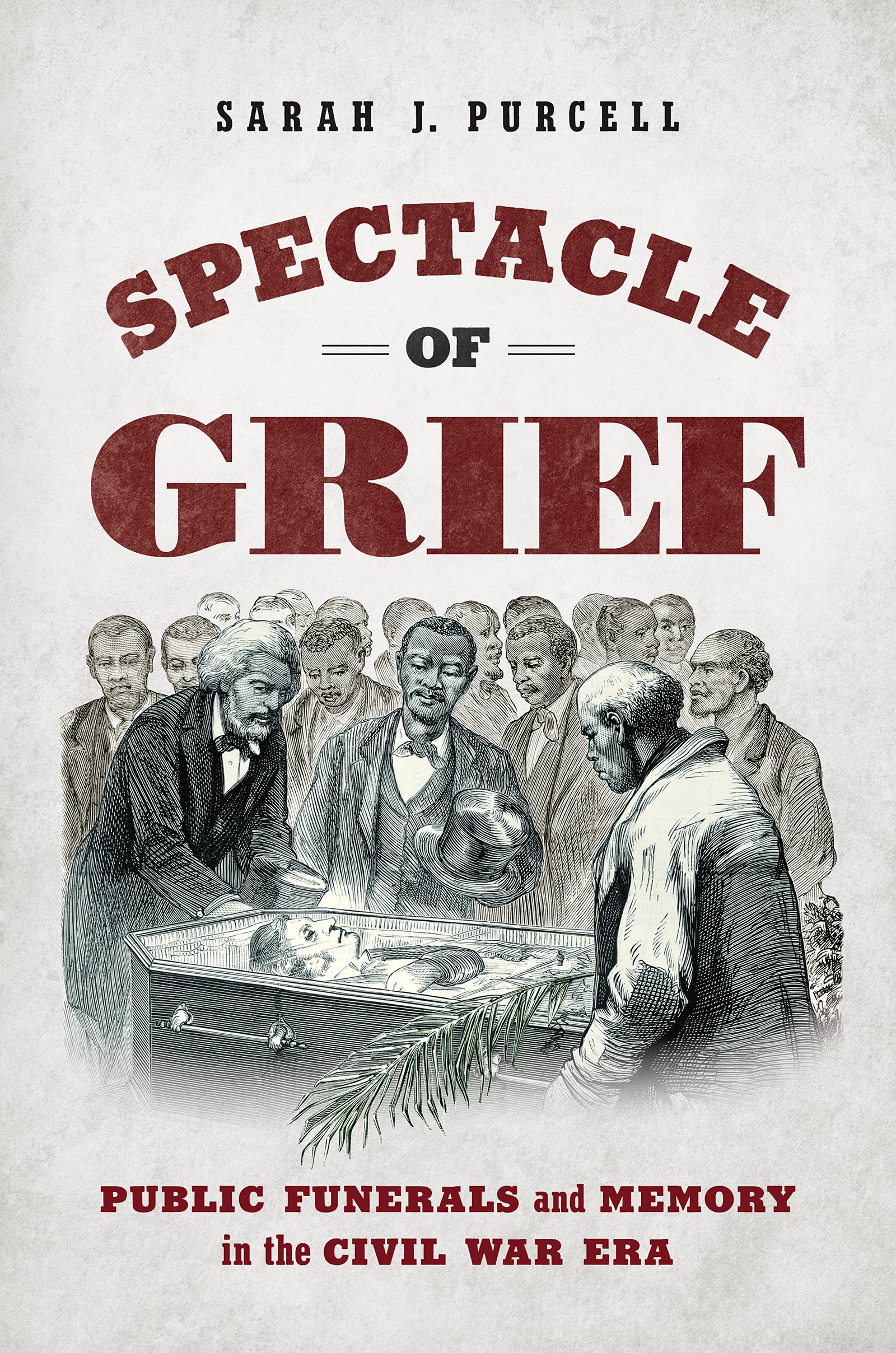 Program to follow our Annual Public Meeting at 2:00 p.m.

Author Sarah J. Purcell, will discuss her recent book, Spectacle of Grief, which examines how the public funerals of major figures from the Civil War period shaped public memories of the war. These funerals featured lengthy processions that sometimes crossed multiple state lines, burial ceremonies open to the public, and other cultural productions of commemoration such as oration and song. Purcell reveals, Americans’ participation in these funeral rites led to contemplation and contestation over the political and social meanings of the war and the roles played by the honored dead. Public mourning for military heroes, reformers, and politicians distilled political and social anxieties as the country coped with the aftermath of mass death and casualties.